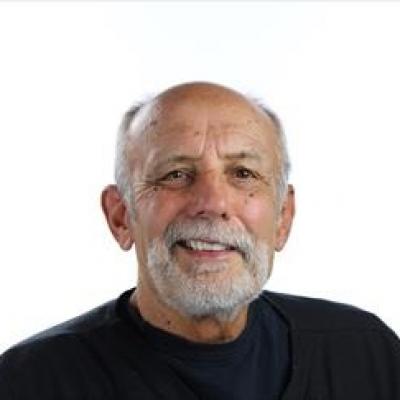 Gary Souders serves as Research Pharmacist at AdventHealth Translational Research Institute for Metabolism and Diabetes. Prior to his current appointment, Gary held a similar position at the Tulane Medical Center in New Orleans, LA.

Mr. Souders earned his Pharmacy degree from the Butler University School of Pharmacy, Indianapolis, IN. He then undertook his graduate training in the laboratory of Dr. Beverly Sandmann at Butler where his primary focus was Pharmacy Administration and Regulatory Affairs. His master’s thesis was on the development of intranasal glucagon administration for which he was awarded the Eli Lilly Graduate Research Award.