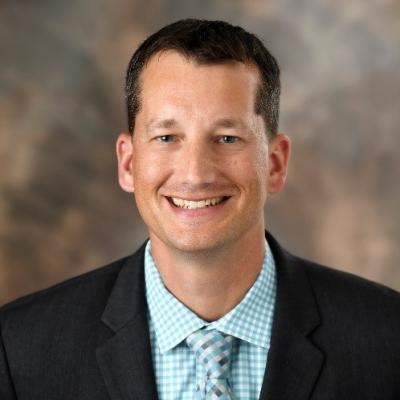 Jason Croft earned his Bachelor of Arts degree in Psychology in 2000 and his Master’s in Business Administration in 2009, while working as a Senior Research Coordinator in PA. Over that time, Jason oversaw the daily operations of multiple federally-funded research projects specializing in drug abuse treatment. He and his family relocated to Orlando, Florida in 2012, and he began work as the AdventHealth Orthopedic Research Manager tasked with the development of an independent orthopedic-based research department at AdventHealth. In 2015, after 15 years in the research and business operations field, Jason was asked to oversee the continued development and growth of research and of the Fracture Care Center as Director of Orthopedic Research and the Orthopedic Institute at Orlando.